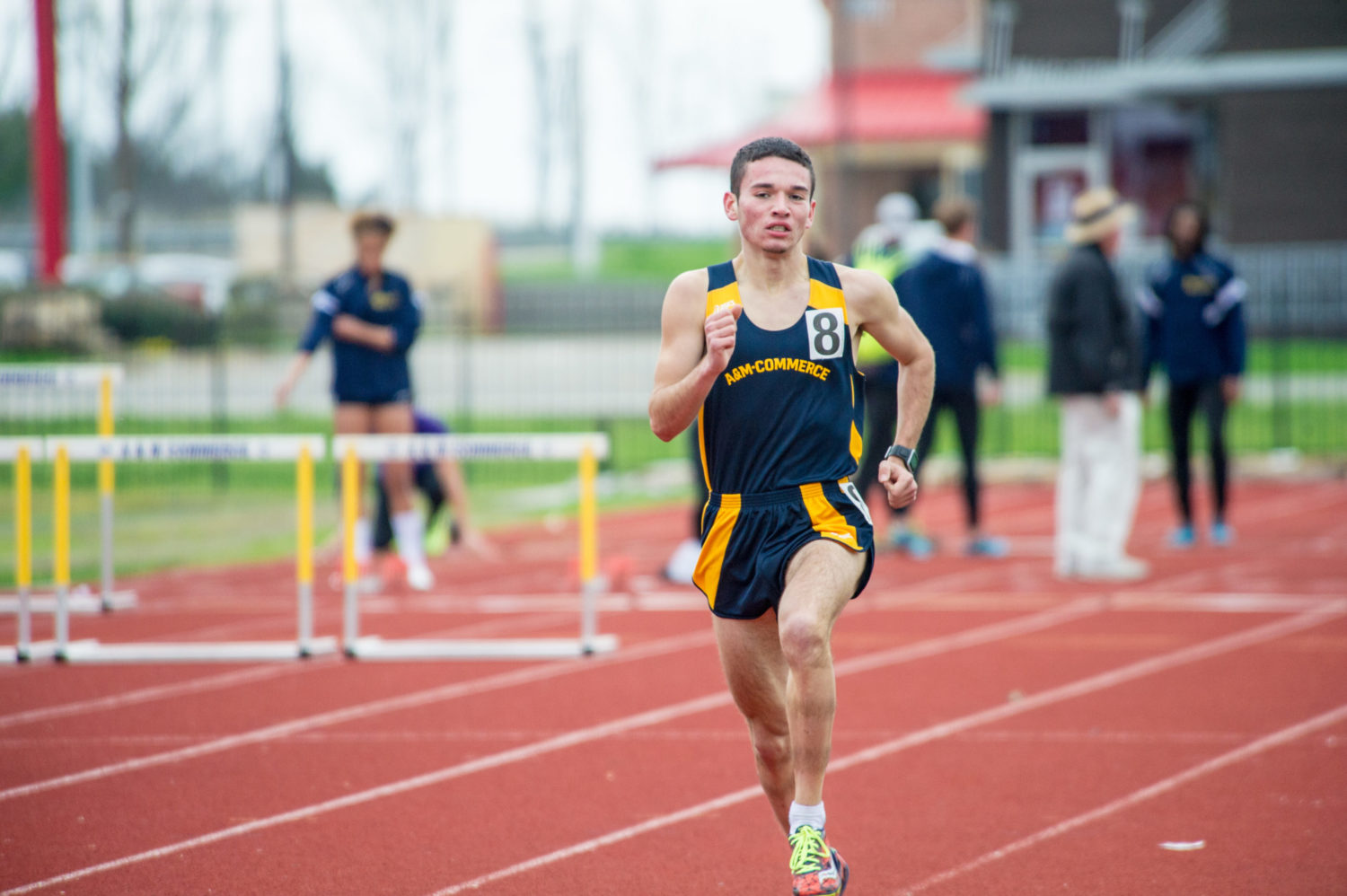 Results R Ezy is Australian owned and operated, and was developed in Australia by Bill, who saw a need from “the inside”.

W.A.L.E.S. Solutions saw a need for simple, secure programming for competitions and events.

Our program was initially modelled to meet the needs of Eisteddfod, Wales’ cultural event.

We aimed to create a cloud-based program to organise the event’s entries, events, results, prize money, entry fees and more.

The program was such a success that we initially named it Eisteddfod.

Soon, we realized it could be used for a variety of applications, and during this process came to call it Results R Ezy!

After years of testing and developing, W.A.L.E.S. Solutions landed on Filemaker to enable the program to be used on an assortment of platforms.


Results R Ezy can be used on your PC, Mac & iPad.

It can also manage multiple users in real time.

Be it an eisteddfod, some other agricultural show, a cycling event, triathlon or another competition, you’ll love using Results R Ezy !

Having spent over 20 years around Eisteddfod and Agricultural shows, Bill was used to the sight of volunteers and staff pulling their hair out at the sheer amount of administration and organisation it takes to put a show together.

In 2012, Bill decided enough was enough. Using his many years of experience, both as a volunteer as well as a competitor, he conducted a range of research into developing the perfect software solution for shows.

Bill wants to ease the administrative burden of shows by providing a system that anyone can use.

, Treasurer and Ringmaster of Leeton Show Society and on the committee for 18 years.  Delegate for South Western Show Societies to the Agricultural Societies Council NSW for 5 years.

I have worked with Bill over a couple of months looking at the Results R Ezy software that he has developed. It is really impressive to see that Bill thoroughly understands the needs of events that require judging and results, and he has sat down and developed this software to answer all those needs. Congratulations […]

Thank you for giving us the opportunity to use your new Results R Ezy (Eisteddfod)* Software Program for our Agricultural Show. I have used other programs over the past 5 years and I found this one to be very user friendly with entries for our contestants, moving through the process from entering many different types […]

The programme was easy to use and saved a lot of time with entering results of the Eisteddfod. Bill was very patient and always had the answers when I needed them!

Simple and easy to use, we were shown the basics on Wednesday of the show, this was my first year as secretary, myself and my 15 and 13 year old daughters picked it up easily and were doing the input of competitors and entries within minutes of being shown the software.

No more double handling of results as they were input as judged with the use of iPad and the cloud hosting. One section where the judge and steward went ahead and judged without waiting for the data imputer, meant that 2 people were required to do the results, with trips back to the pavilion to […]

Judging was a breeze, with cloud hosting allowing more than 1 section to be judged at a time. The data was input once only. Next show the prize cards will be a great benefit to be able to print as we go.– Satisfied Client

The competitor summary sheet gave all the necessary information for the competitor on entry and was printed off at the completion of all judging to make prize money pay out simple.

The program with the label maker made our job so much quicker and easier, I actually got to leave the office and see some of the show. The ability to print the prize cards as the events have been judged has made the program complete for us.

Easy to use, intuitive in design.– Samantha